In Dead Zone, teams of up to four players work together to fight hordes of zombies with a range of deadly weapons. Players compete for high scores on the leaderboard by surviving as long as they can, while collecting supply crates scattered across six distinct areas of the game map. 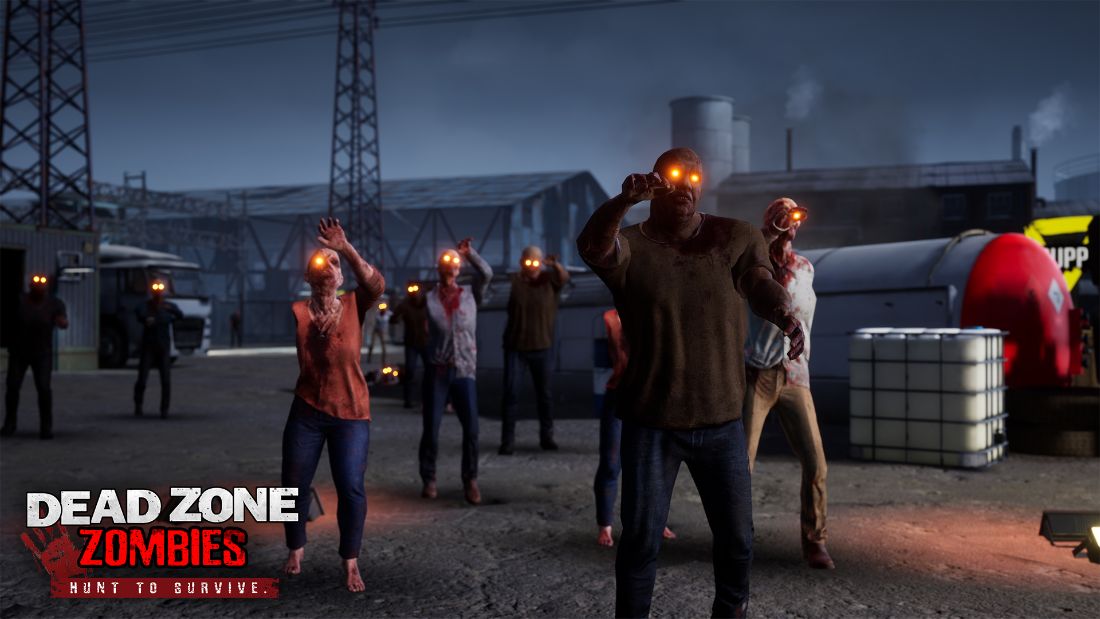 Omni Arena’s esports contests are back in full swing, offering cash prizes totaling $100,000 in 2021. Each month, we’ll be awarding $8,000 in prize money to the weekly and monthly contest winners. 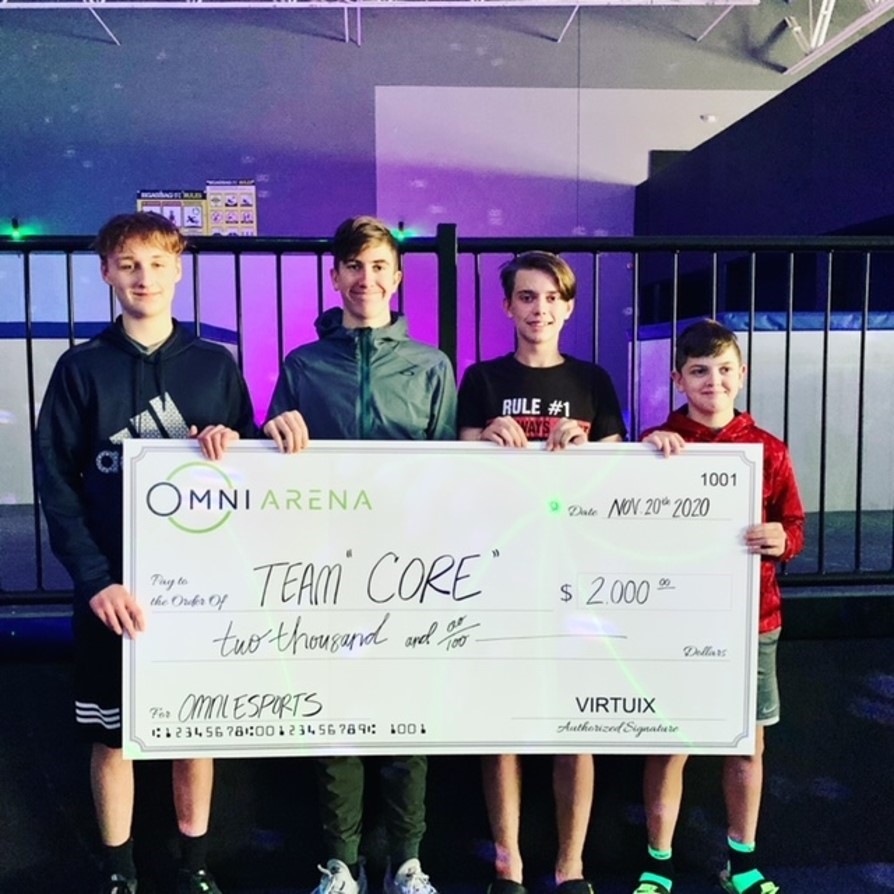 Omni Arena’s esports contests are an effective way to attract guests to your venue and build repeat attendance. In our ongoing player survey, completed by more than 15,000 players so far, 42% reported they visited the venue specifically to play Omni Arena.

Interested in adding Omni Arena to your venue? Contact us today. We hope to have the opportunity to work with you! 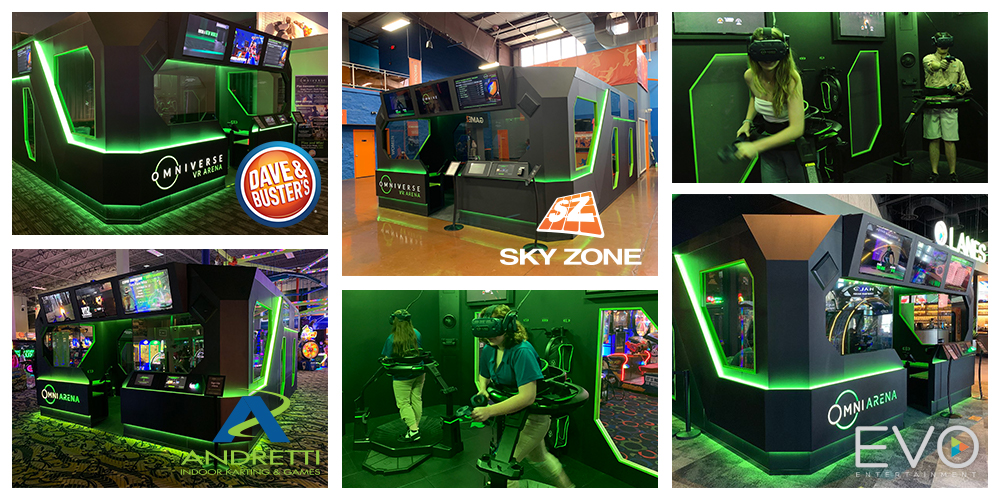