Have you heard about esports and wondered how this new phenomenon can help your business grow? Esports is becoming a buzzword for FECs, and for good reason. With nearly 70% of esports fans aged between 18 and 34 years old, esports offers a way for FEC operators to attract a new generation of gamers that hasn’t traditionally visited FECs.

Esports is a general term used to describe various forms of competitive video gaming. Though it may evoke images of large arenas packed with spectators, you can actually host your own continuous tournaments at your venue – no stadium seats or event planning required. The data below shows how esports attractions can drive repeat gameplay and build a local community of players, bringing more revenue to your venue. 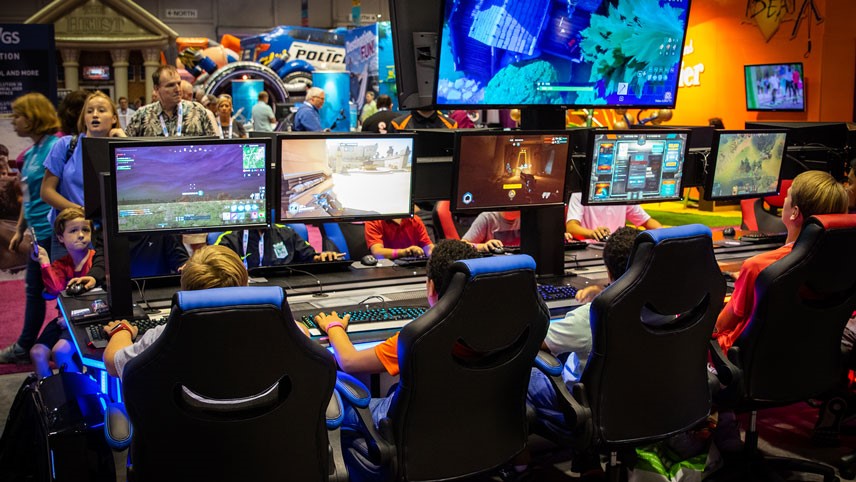 Esports: What’s in It for Me?

Esports may be the biggest phenomenon that many people haven’t heard of. In 2018, more than 200 million live viewers watched the world championship of League of Legends, a popular esports video game. Last year’s total esports audience reached 380 million viewers, with revenues nearing $1 billion. 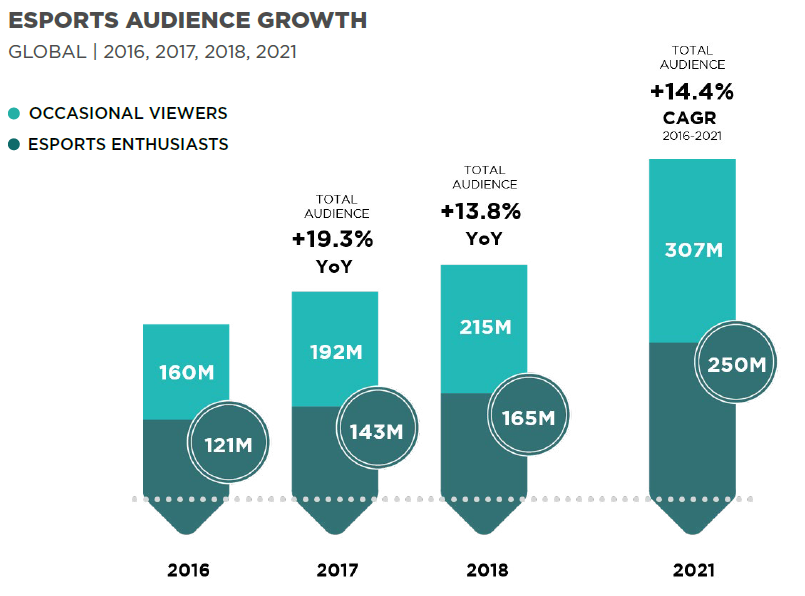 Data from the Omniverse ESPORTS™ tournaments indicate that regular esports contests can drive repeat play and build a community of regular players, increasing revenues for FECs. Here are stats from January’s contest:

We launched our Omniverse ESPORTS™ series in late 2018 as a schedule of monthly, four-day contests held at local FECs and VR arcades.

Operators don’t have to organize anything and don’t need to change their operational processes. During the four days of contest each month, participants simply play the game at their local FEC and select the esports competition themselves. Their scores are added automatically to a global, cloud-based leaderboard. The tournaments start on a Thursday, and on Sunday night, Virtuix distributes prizes to the top ten scorers. The total prize pool in 2019 is $50,000 in cash plus VR gear and gaming accessories contributed by the series’ sponsors, HP and HTC. 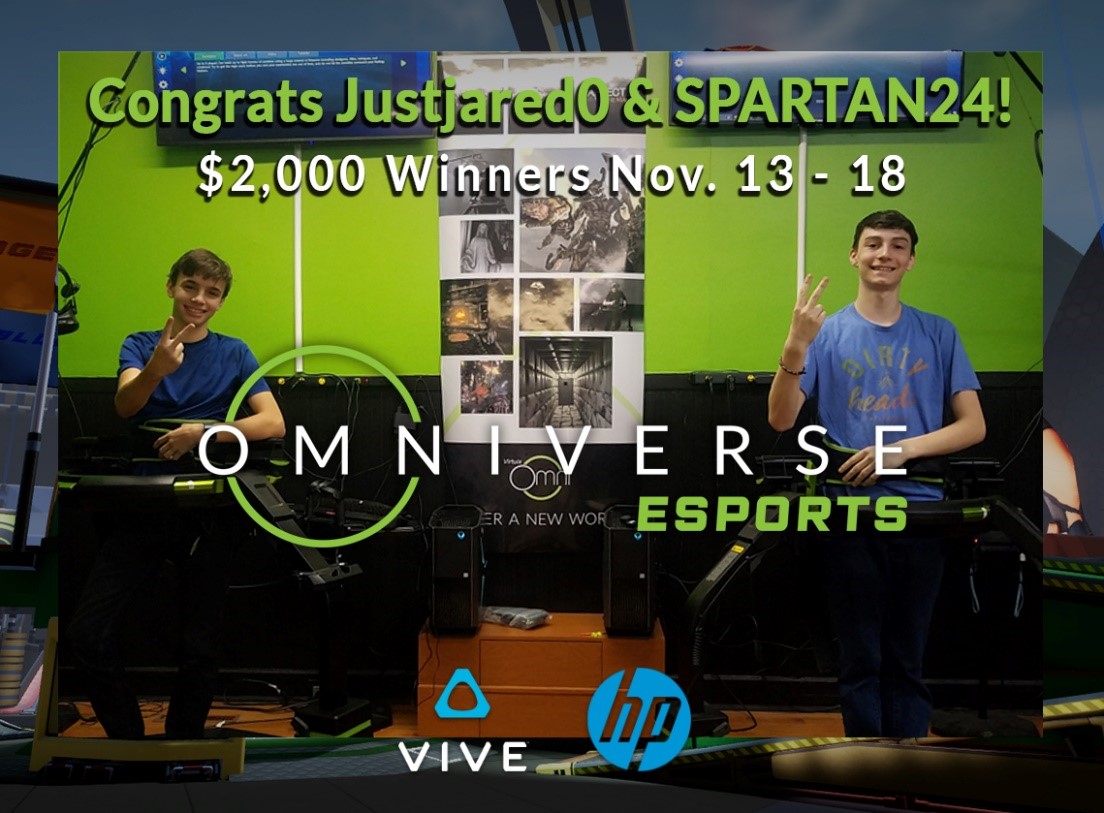 November’s Omniverse ESPORTS™ winners: two New Jersey teenagers, player names JustJared0 and Spartan24, who practiced at their local arcade for weeks leading up to the contest

In addition to the monthly Omniverse ESPORTS™ contests, our new Omni Arena esports attraction features exclusive weekly contests. These contests run continuously throughout the week, and every Sunday night, the top three teams win a cash prize of $600. 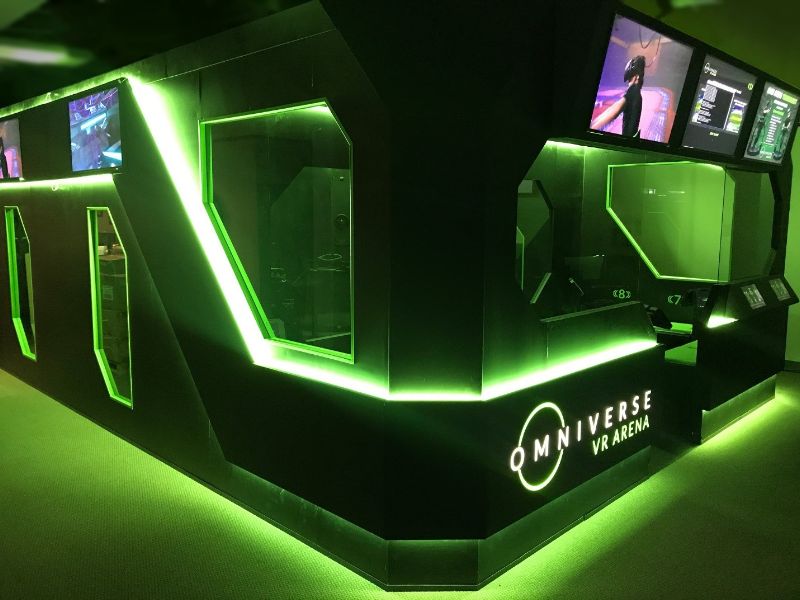 We started organizing esports tournaments for the Omni motion platform in 2016. Unlike passive videogames, esports on the Omni adds physical exertion, putting true “sport” into esports and delivering more excitement to both players and viewers.

Check out an Omni-based tournament at CES 2016 here, and a large Omni esports event in Shenzhen, China here, sponsored by Huawei and capturing an audience of 11 million viewers. 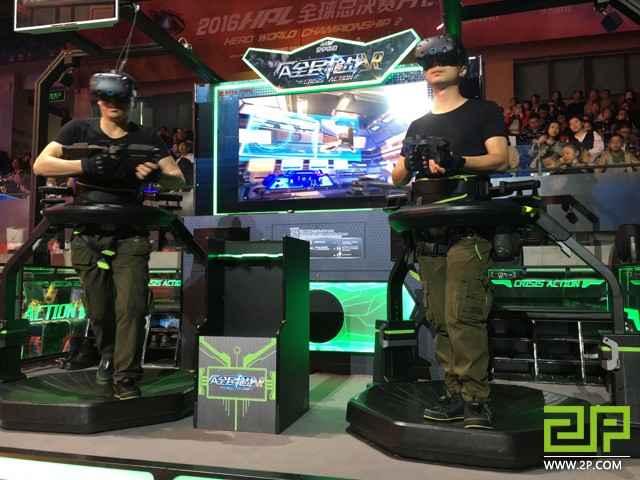 The next global Omniverse ESPORTS™ contest will be held on February 21-24 and will feature players running and gunning for high scores in the popular first-person shooter game Core Defense. More information can be found here.

Contact us anytime to learn more about how the esports phenomenon can generate revenues for your business and help you grow in 2019! 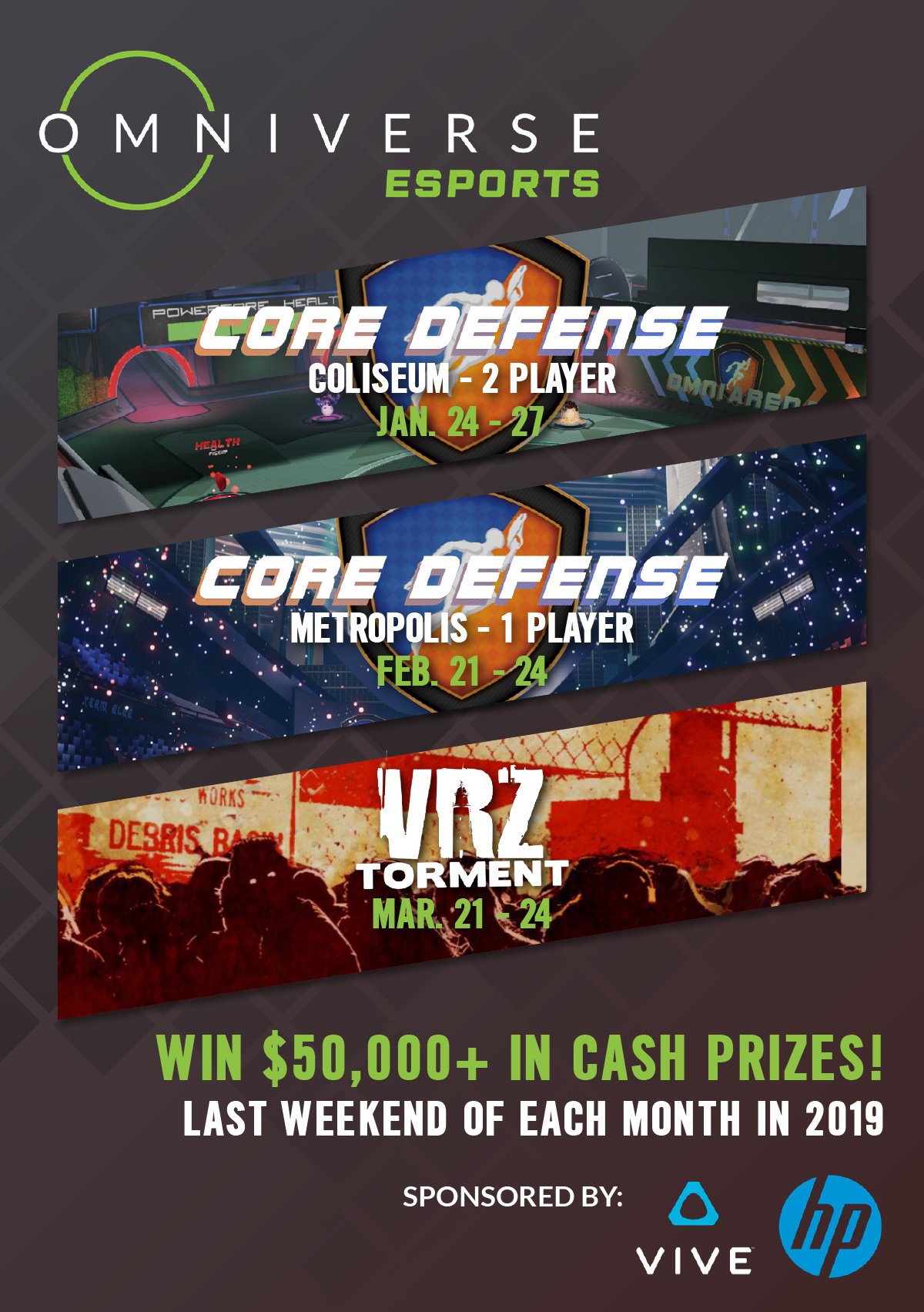