Do your guests play 200 times?

Several esports teams have played Omni Arena more than 200 times… and counting! So far, each team has paid over $12,000 to the venue operator to play Omni Arena. What drives them to visit their local FEC several times a month to play over and over again? 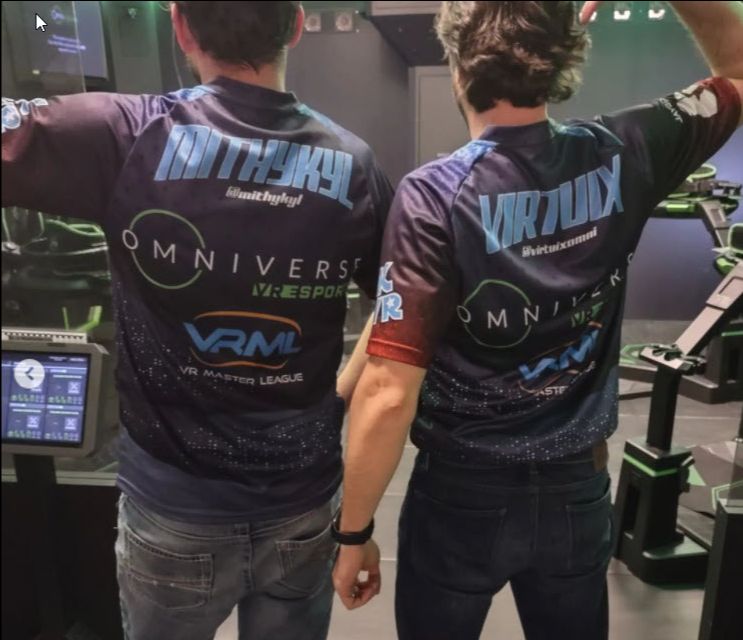 Mitchell Collins, known on the leaderboards as Mithykyl, formed the “OKayestVR” esports team with three friends to compete in Omni Arena’s prize contests. Mitchell doesn’t use VR at home, doesn’t consider himself a hardcore gamer, and before he tried Omni Arena, he didn’t often visit FECs. Now, he and his teammates visit their local FEC at least every other week. Each visit they play 2 to 3 times, paying $15 per player. That’s $120 to $180 each visit!

“What I really like about the Omni is the ability to run…that’s what sets it apart.”

OKayestVR created team T-shirts and launched their own Instagram channel to post about their games and winnings. Mitchell often invites friends to join, generating new revenue for the FEC.

“Last week I brought an office coworker during lunch… he had a blast!”

Omni Arena comprises four “Omni” VR treadmills. The Omni is Virtuix’s patented omni-directional treadmill that lets players walk and run in 360 degrees inside VR games. The Omni provides the only way for players to physically run at full speed inside games, without boundaries. 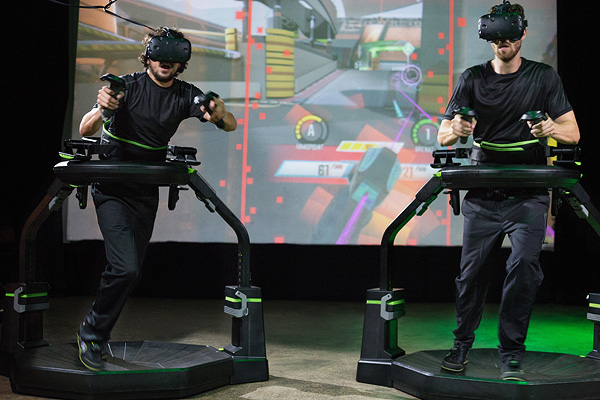 Jonathan and Joshia Soares have won over $16,000 in cash prizes by competing in Omni Arena tournaments. At first, they drove over four hours to a venue 250 miles away to play. 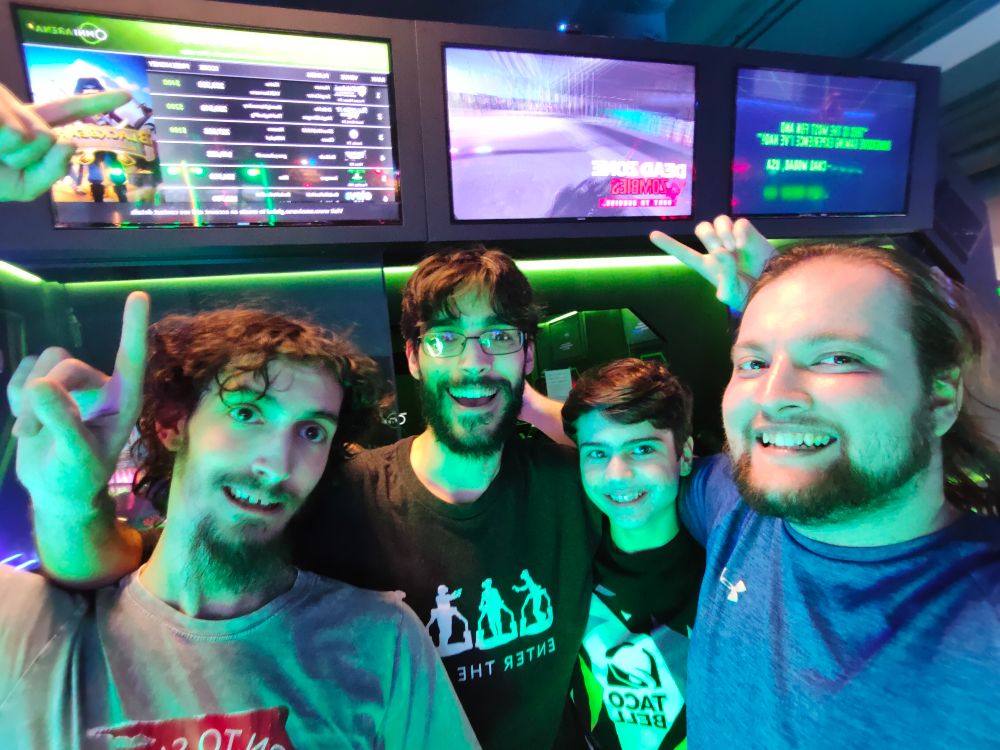 Nowadays, they play at Kalahari Poconos, just an hour away. They visit once or twice a month and play up to 5 times each visit, paying $15 per player each time. Their friends and family often tag along, generating additional revenue for the venue.

“We practically bring friends and family every month.”

Jonathan and Joshia strategize at length about their gameplay, mapping out each level and determining their optimal running paths. Initially, money was a big motivator to compete, but now they participate mainly for fun.

“Competition aside, Omni Arena is just fun. I highly recommend it to everyone.”

Omni Arena’s esports competitions offer an annual prize pool of $100,000, sponsored by Virtuix. Organizing esports usually requires a lot of effort and commitment from the operator, but with Omni Arena, the contests and leaderboards are built into the attraction. Even the prize money gets paid out by Virtuix. Operators don’t have to do a thing!

We hope to have the opportunity to work with you! 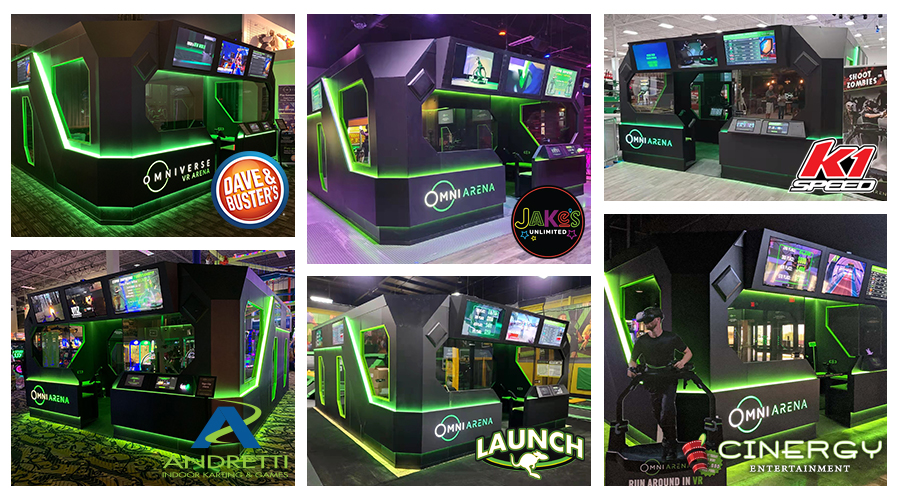