A new Omniverse game, a new distributor, and news from the Omni world

We are thrilled to announce our latest Omniverse game: Dreadhalls! In Dreadhalls, players try to find their way out of an ever-changing maze while avoiding sudden death by dark monsters lurking in the hallways… a horrifying game, not for the faint of heart! The Omniverse version of Dreadhalls has been optimized both for the Omni and for location-based entertainment. See a trailer below:

We also recently released an update to the competitive multiplayer first-person shooter HyperDrome. The latest version, apart from fixing a few bugs, allows multiplayer gameplay for up to 8 players! 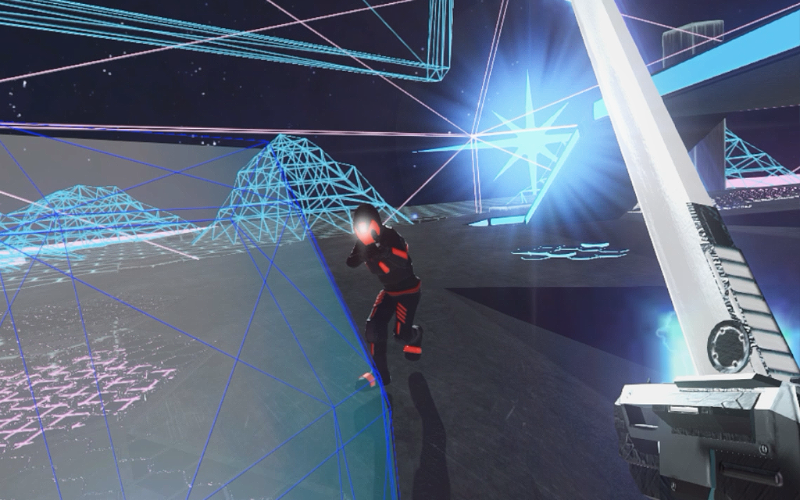 We are pleased to announce that we have signed a distribution agreement with GolfSim Australia, the leading provider of golf and other simulators in Australia and New Zealand. GolfSim has years of experience installing and supporting simulator products, and we are excited to welcome them to the Omni family. If you are located in Australasia and would like to purchase an Omni, feel free to reach out to Brad or Andrew at GolfSim at enquiries@golfsimaustralia.com.au.

Omni in Ready Player One

Steven Spielberg’s adaptation of the best-selling VR novel Ready Player One was just released in movie theaters worldwide to critical acclaim. The concept of the Virtuix Omni – an omni-directional treadmill – plays a prominent role in the film. We sent Warner Bros two Omni units in 2016 for inclusion in the movie, which they used as a base for their CGI models.

To celebrate the release of the movie, we are holding a global Ready Player One campaign together with our operators. Everyone can participate and win two movie tickets simply by trying out the Omni at an Omni location and posting a picture on social media. More information about the contest can be found here.

Every month we highlight interesting news from our commercial operators and noteworthy openings of new Omni sites.

The first Omni location in Poland has opened its doors. City VR in Lublin offers VR gameplay on one Omni as well as several racing simulators and room-scale VR setups. 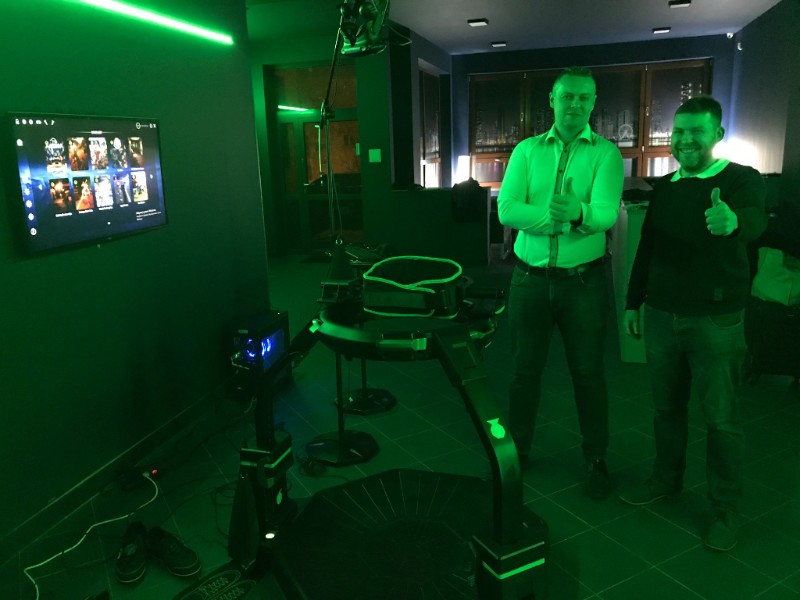 The Omni is becoming a hit in Turkey. Monster, the leading Turkish brand of high-end gaming laptops, is installing Omnis in its showrooms. See a picture below of their flagship store in Istanbul. 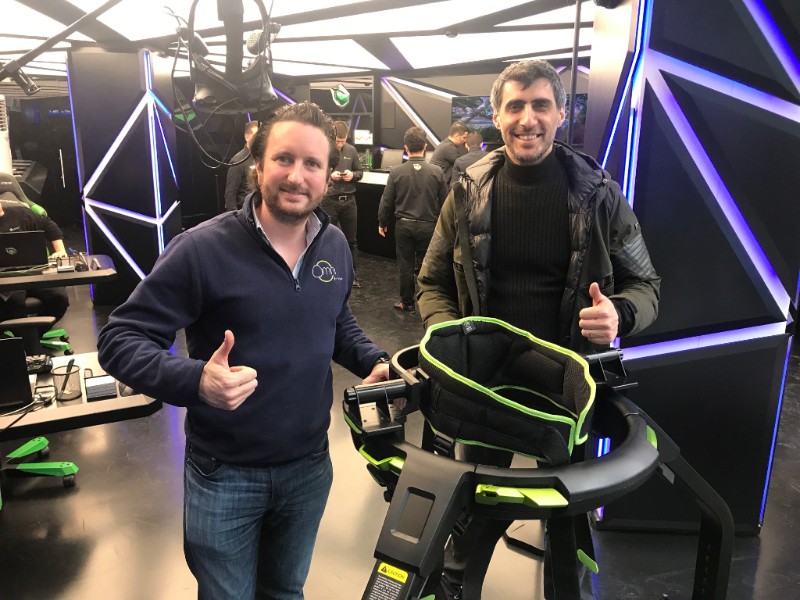 Family entertainment center TOLV in Stockholm recently added a second Omni to their VR setup, maintaining its position as the flagship Omni location in Scandinavia. 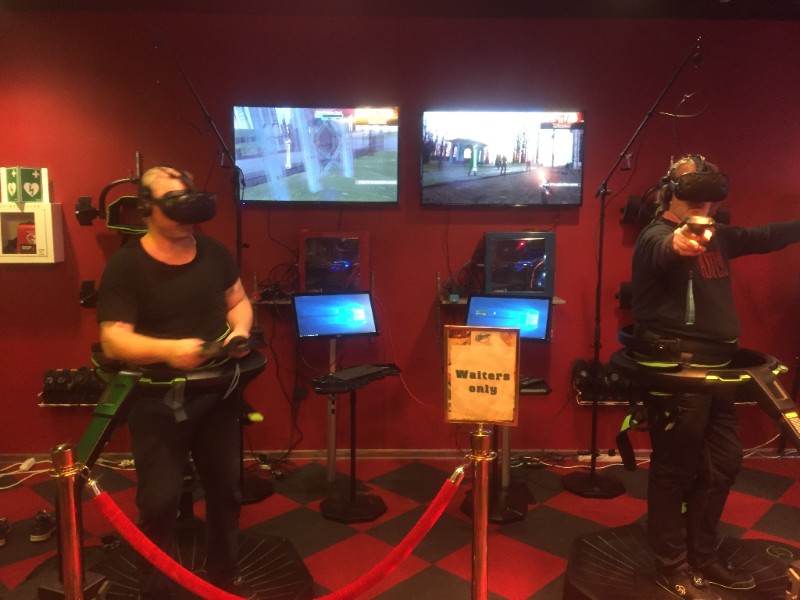 Our Italian distributor Gieffe showcased their Omni setup at the FEE amusement expo in Riccione, Italy on March 14-16. Their Omni booth was the biggest hit at the show: 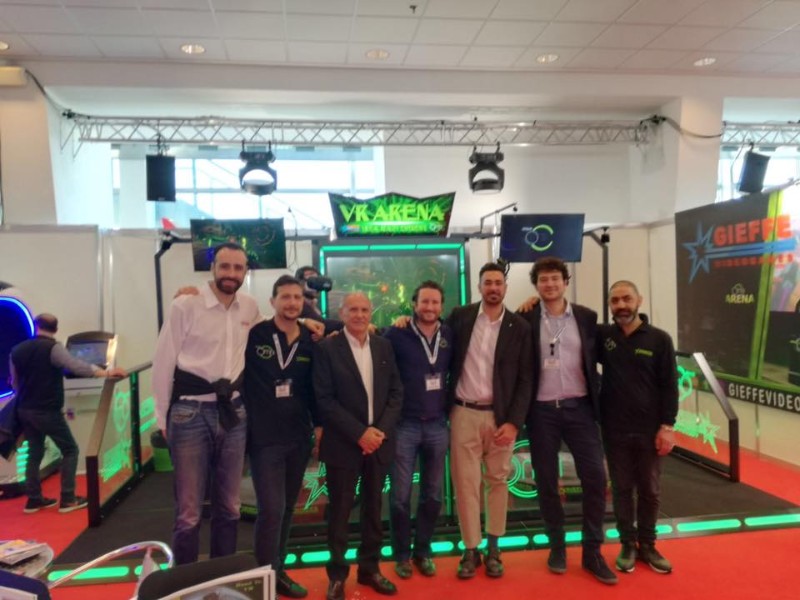 VR Arcade Omniverse VR in Houston held the Grand Opening of its brand-new location on March 29. The new venue is bigger and better than ever before, offering two Omnis and a few other VR attractions. 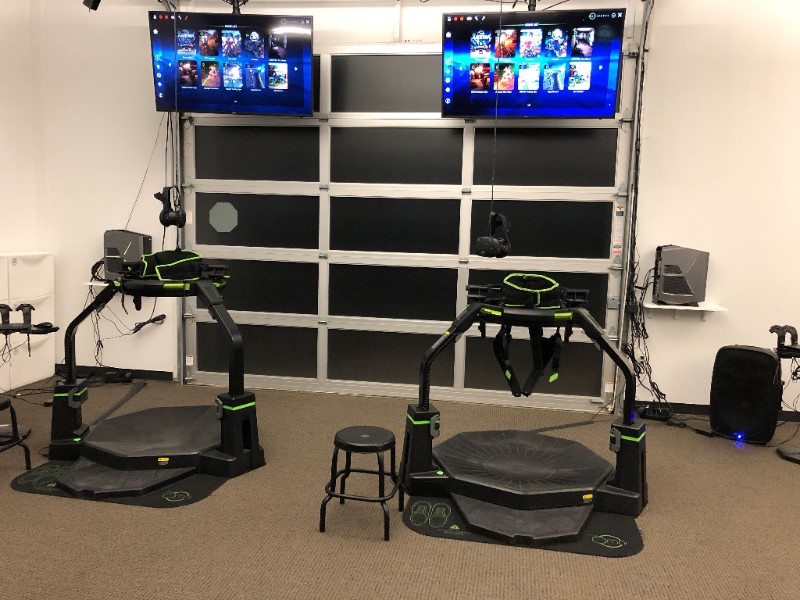 Our Maghreb distributor NeoSun demonstrated the Omni at Comic-Con Algiers in Algeria on March 24-25. If you are based in Maghreb and would like to purchase an Omni, please contact Salim at NeoSun at salim.derradji@neo-sun.com. 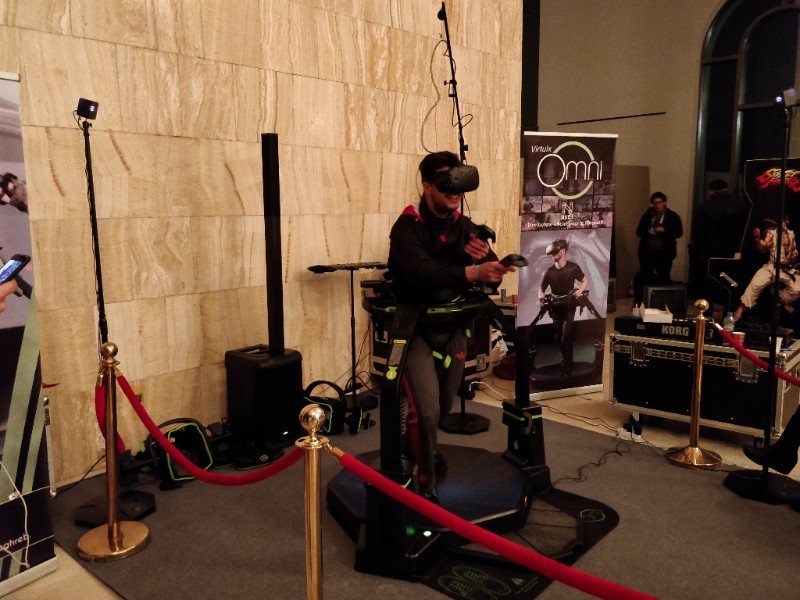 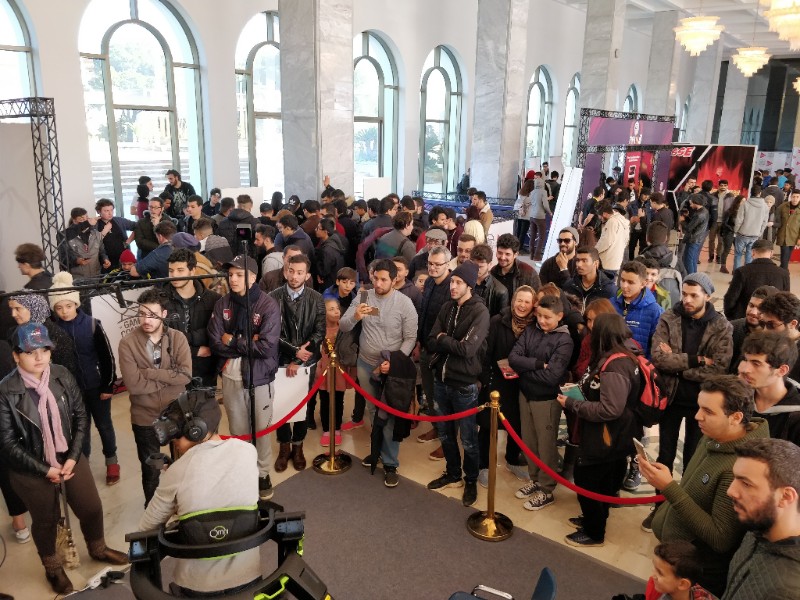 We will exhibit the Omni with our U.S. distributor MACE Virtual Labs at the VR Arcade Conference at the Samsung Research Lab in Mountain View on April 28-29. Attending this conference is an excellent chance to learn about the challenges and best practices of operating a VR arcade, to try out the latest location-based VR equipment and software, and to network with peers in the industry. Buy your tickets here – we hope to see you there!

The Motley Fool visited our office in Austin during SXSW 2018 for a demo of the Omni and an interview with our CEO Jan Goetgeluk. You can read and watch their feature here.